Its not photography, its Farktography

Reply To: "Pass the Farkamera"

Dunno about the shelf life of film in general, but I’ve had stuff I developed months or years after the fact and it was fine. Probably not ideal, but I’m guessing by the time the farkamera gets developed, it should still be ok, providing it hasn’t been damaged by xrays. Maybe we should put something to the effect on the outside of the box? Film inside, please do not xray, something like that? Course that might make them want to xray it 10 times over lol.

Regardless, the Farkamera has made its way to our doorstep!
http://www.flickr.com/photos/lady_elsinore/336963650 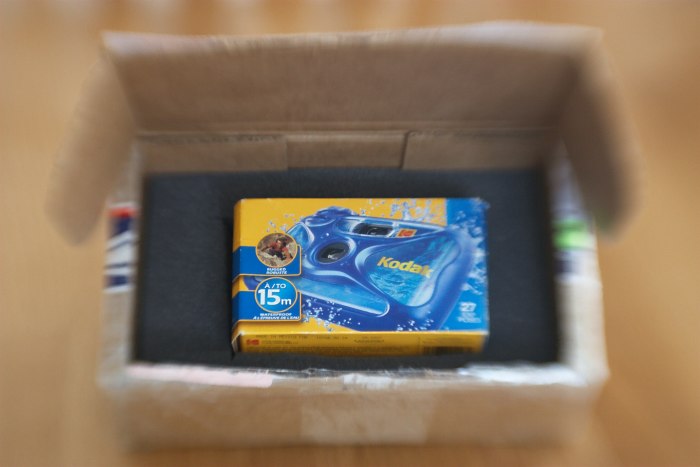 And waiting beneath the Farkamera, the foam, and the log of where it’s been was this:
http://www.flickr.com/photos/lady_elsinore/336963651 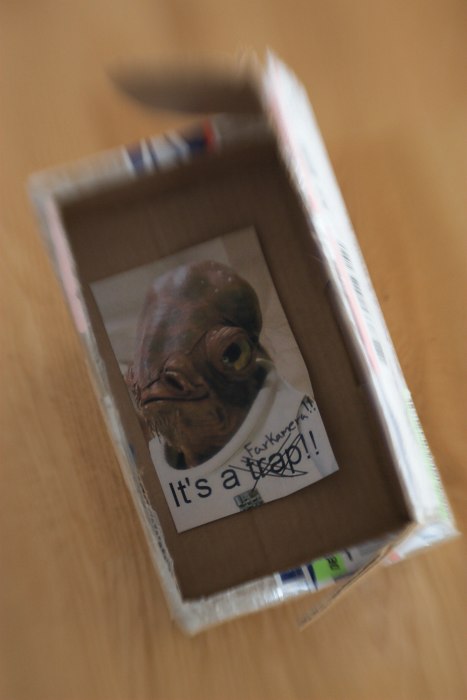 I laughed out loud! And of course, I also had to capture the moment with some pictures. I used my new Lensbaby 3G–Christmas pressie from Zeke w00t!

Anyway, we’ll get some shots on this puppy and send it along to the next person toute de suite.

Fark ™ and Totalfark ™ are registered trademarks of Fark.com, LLC.

Any republication of Fark.com content or use of Fark.com’s trademarks requires an express written license by Fark.com.